From Zora Neale Hurston to the world 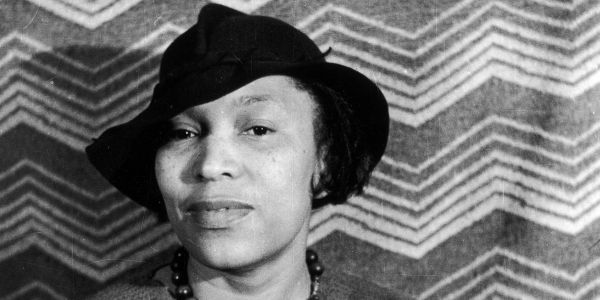 I just finished reading Their Eyes Were Watching God, which Zora Neale Hurston published in 1937. Even to someone as crass and jaded as me, I still find this accomplishment amazing. The United States wasn't out of the ditch of the Great Depression yet. Women across the US had only really begun to exercise their right to vote - it was still fresh in the minds of the public, having only been seventeen years since suffrage took hold.

She was born in 1891 in the deep south (some say Alabama, some say Florida), when electricity only just started being available to people who could afford it (probably a fifty/fifty split). When she was born, it was twenty-six years since Lincoln abolished slavery in the States.

In the summer of 1918, she worked as a waitress in a nightclub and as a manicurist in a black-owned barbershop that served only whites.

In 1937, the nation was still about thirty years away from Dr. Martin Luther King and his announcement, "I Have a Dream," which shook Washington D.C. and the rest of the country. 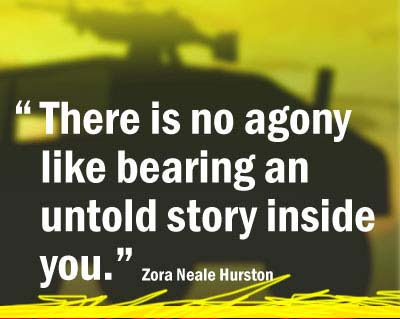 One of Hurston's many timeless quotes
﻿
She was the winner of multiple Guggenheim Fellowships that allowed her, after graduating from Barnard College in 1928, to study anthropology in situ in Jamaica and Haiti. Haiti was where she wrote Their Eyes Were Watching God and it took seven weeks to complete the manuscript. Overall she wrote four novels, many short stories, and plays (a couple of works she wrote with Langston Hughes). This was a woman who could not be stopped.

Sadly during her life, her work was not accepted into the black literary canon (or any, for that matter). This was because unlike the work of those like Richard Wright, her work did not apologize for black langauge and the tension between black and whites. It didn't lay blame either - instead it told it like it is and told the story that was the inside of it wanting to get out. And I think that is the best way to shake the world. 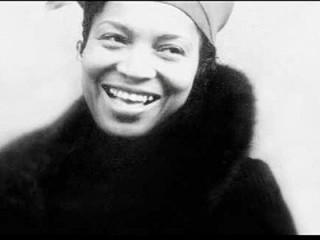 ﻿
Hurston worked as a maid in relative obscurity at the end of her life; she was on welfare checks at the age of 69, when she died in the St. Lucie County Welfare Home, in Florida, of " hypertensive heart disease." She was buried in an unmarked grave in the Garden of Heavenly Rest, Fort Pierce, Florida. Thirteen years later, Alice Walker waded through waist-high weeds in the cemetery and marked Hurston's grave:


Zora Neale Hurston
'A Genius of the South'
Novelist
Folklorist
Anthrpologist
1891 - 1960﻿
That was in the summer of 1973. In the spring of 1975, Walker published, "In Search of Zora Neale Hurston," in Ms., launching a Hurston revival. Their Eyes, which had been out of print for almost thirty years, began to be published again.﻿
I would like to say that I believe Their Eyes is one of the most beautiful books I have ever read.
at 08:00
Email ThisBlogThis!Share to TwitterShare to FacebookShare to Pinterest 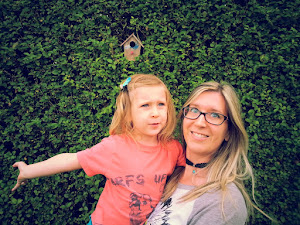